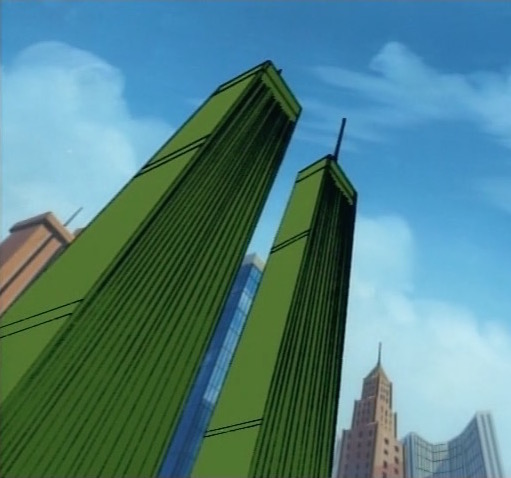 This is no happy... anniversary. 20 years ago, that infamous fateful morning of Tuesday, September 11, 2001, dark dignitaries stomped the hell out of American sovereignty with a pair of proverbial steel toe Docs. A series of four coordinated attacks were executed as if by some evil empire stalking us from a watchtower on a stormy bat mountain. An Islamist terrorist group called al-Qaeda took the credit and paraded around afterwards like little punks doing villainous victory laps. The Twin Tower duo was the biggest casualty. Thanks for tuning in... tap to KEEP READING! 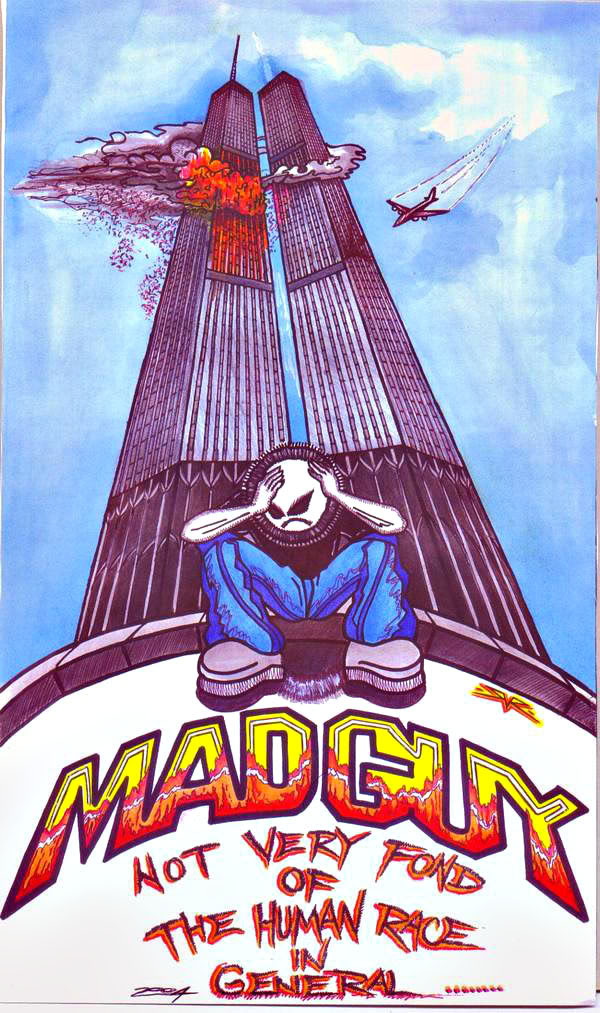 "All we need is Love" --John Lennon